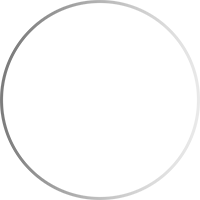 This resort town lies at 800-900 m above sea level on the European Rhine-Danube divide amidst a harmonious landscape of green fields and woodland.

The history of Tieringen dates back to the 4th century and further to an old Alemannic settlement. The village first gained official mention in the year 1275. At that time it belonged to the Count of Hohenberg but it was sold by the Lord of Tierberg to the Count of Württemberg in 1418.

In 1936 Alemannic graves were granted official protection. The current premises were last examined for possible historical finds in 2008 and duly mapped, but this should not have an adverse effect on any future expansion of the site.